All over the world, there are hundreds of UNESCO World Heritage Sites. These are so crucial to our society, that they’re protected for future generations to enjoy. Africa has 89 heritage sites that feature some of the world’s most fascinating and breathtaking places to visit. Some are famous, like the great pyramids of Egypt, while others are far less visited but just as spectacular. Here are 10 incredible UNESCO World Heritage Sites in Africa.

The remote mountain village of Lalibela town in northern Ethiopia is home to 11 spectacular medieval churches and are carved—inside and out—from a single rock. These mystic creations have turned this mountain town into a place of pride and pilgrimage for worshipers and visitors alike. These churches represent a building tradition that has been used in Ethiopia since the 6th century, but these particular churches are attributed to King Lalibela, who ruled in the 13th century. The king had a vision of a “New Jerusalem” for Christians who couldn’t make the pilgrimage to the Holy Land because of Muslim conquests across North Africa. The best time to go is during Timket, a festival in January that marks the Epiphany, where Ethiopian Christians reenact the baptism of Christ. See more places to see in Ethiopia. 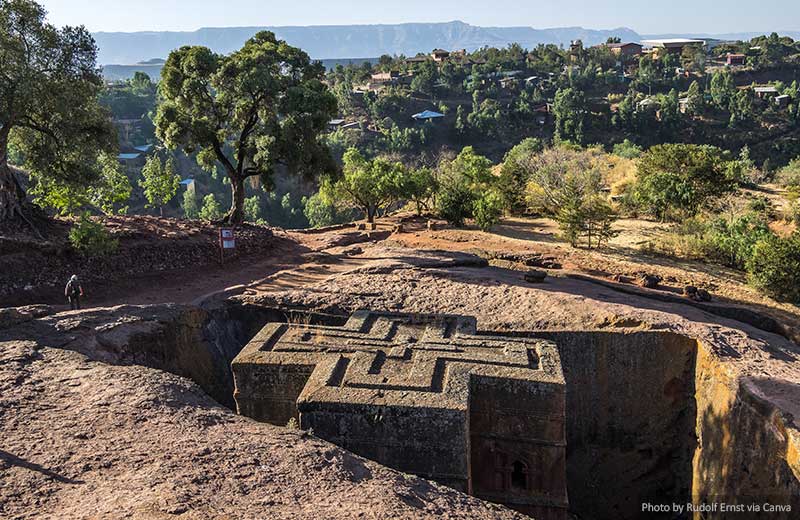 Mount Kilimanjaro, Africa’s highest point, stands proudly with its snowy peak looming above the surrounding plains. The mountain is surrounded by forests, and some of the most amazing animals found on the continent. Climbers of Kilimanjaro will be rewarded with awe-inspiring views of the surrounding savanna and glimpses of permanent glaciers and impressive ice cliffs. Weather permitting, hikers with average skill and equipment can make the climb in just a few hours. There are also plenty of great outfitters who will take you on the climb of a lifetime. Learn more about places to visit in Tanzania. 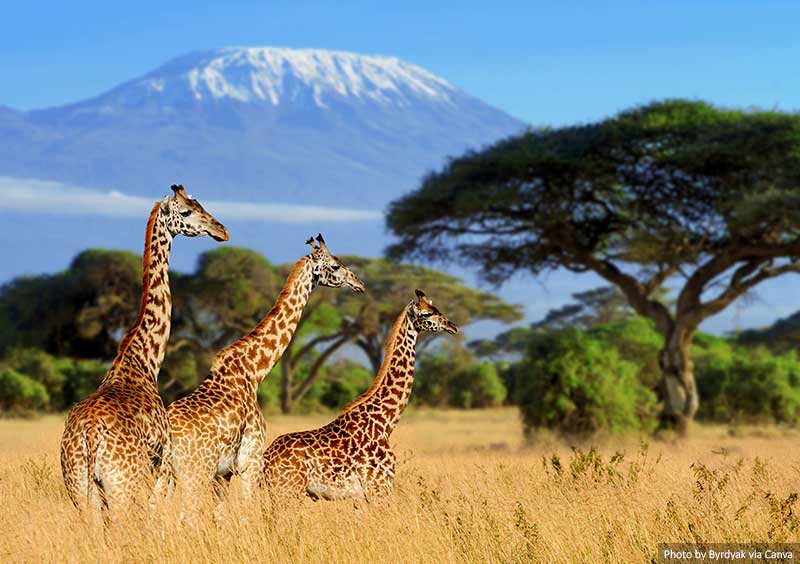 Mali is full of extraordinary architecture and is home to two great UNESCO sites. The first belongs to the Dogons that live along the Bandiagara Escarpment. They have built an incredible cliffside settlement of houses, granaries, altars, and sanctuaries called the “Land of the Dogons.” This expansive region of 289 villages was erected in the 15th century. They soar 1,000 feet up the cliffs and stretch for nearly 100 miles across this ancient land. The settlement was built as a natural fortress to defend the Dogon people allowing them to conserve their centuries-old culture and traditions. Be prepared for a trip without the luxuries of modern hotels and amenities if you visit this amazing site, but you won’t regret it! 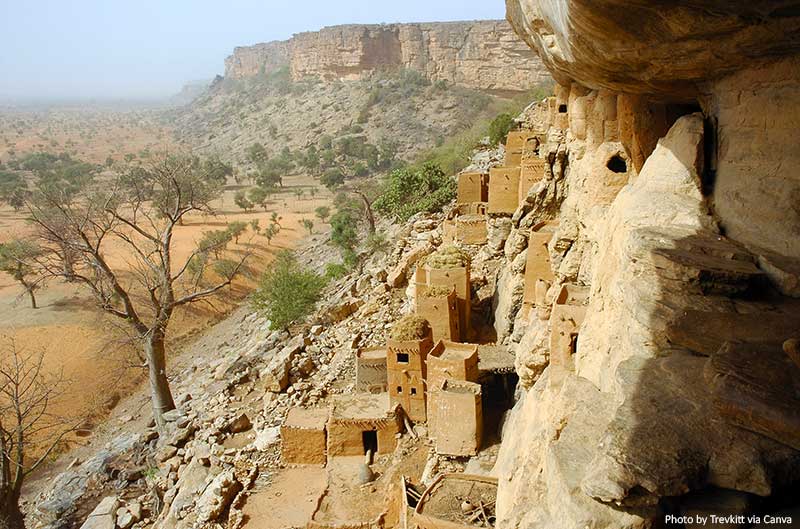 You’ll find the ancient UNESCO site of Carthage on a hilly outcrop overlooking the Mediterranean Sea just 9 miles from Tunis. Carthage became a vibrant port city in 814 B.C. when the maritime Phoenician explorers came to the region to set up trade. Carthage fell to the Romans in 44 B.C. during the rule of Julius Ceasar and then by Vandals, Byzantines, and finally Arabs, before eventually falling into obscurity in the 7th century A.D. The ruins are one of Tunisia’s most popular tourist sites, and history lovers will fall in love with the museums and excavation sites of one of the world’s most famous port cities. Don’t miss the Roman Amphitheater and Antoine Baths—they’re incredible. 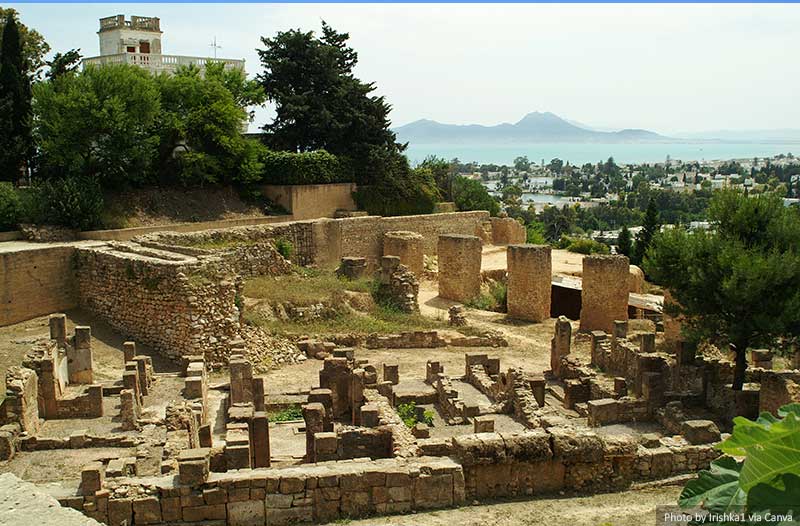 Timbuktu is not just a place your Mother threatened to send you when you misbehaved—it’s really a place! Even though this ancient city in West Africa has seen its glory days, between the 13th and 16th centuries, Timbuktu was the seat of grand Islamic scholarship. This majestic mosque is made of mud and timber and was used to house sacred Muslim texts for scholars to study. Timbuktu was also an oasis for the camel caravans that snaked across the Sahara plying the salt trade. Back then, salt was traded pound for pound with gold because that was the only way food could be preserved. Travel to Mali requires some planning, so make sure to invest in an established tour company before you head out.

The African island of Madagascar is more than a place to gaze at the unique ring-tailed lemur. There is another unusual site that you must include on your itinerary — the limestone “needle forests” of Tsingy. You’ll find that Mother Nature has worked her magic, and the effects of erosion have formed a geological oddity. The weird shapes of these rifts have created their own ecosystem, and the undisturbed forests, lakes and mangrove swamps of Northern Madagascar are the habitat for rare and endangered lemurs and birds. This epic journey will take you off-the-beaten-path, and more than likely, you’ll have the place to yourself. Discover some of the best things to see and do when visiting Madagascar. 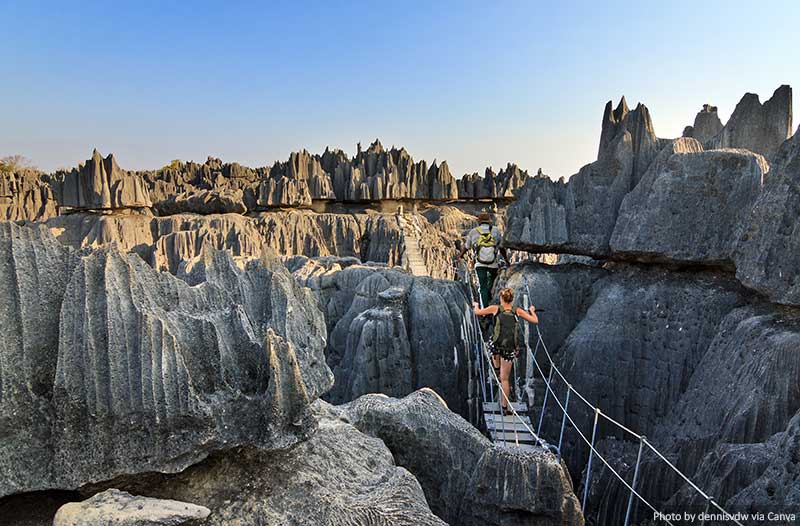 If you want to get away from the crowds of Cairo and see some real Egyptian history, then just head south to the city of Luxor, home to the awesome UNESCO site of Ancient Thebes.

Luxor was once an ancient Egyptian capital, but today is known as the world’s greatest open-air museum. From the tomb of Tutankhamen in the Valley of the Kings to the magnificent sunset views at the majestic temple complexes of Luxor and Seti, Luxor has it all. To see the Nile like a Pharaoh, take an exciting Nile cruise. After a day touring the ruins, take in an evening sight and sound show at the Karnak Temple. Discover more places to visit in Egypt. 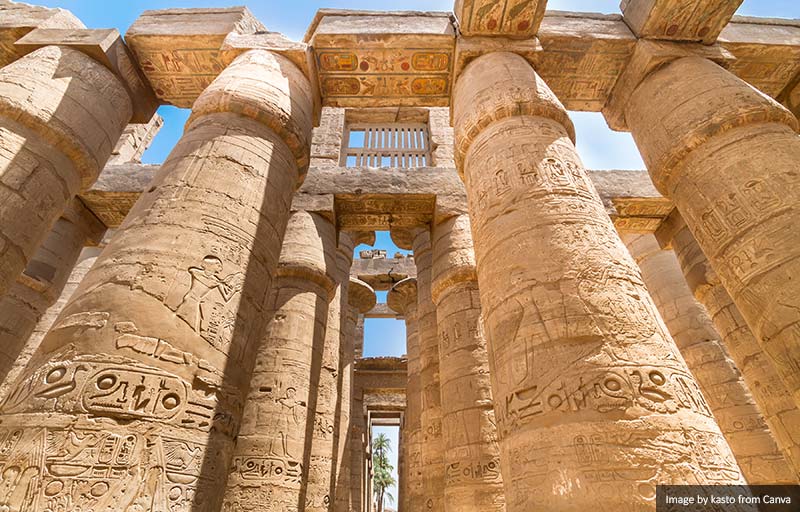 If you want to explore the magical “Red City” of Morocco, then visit Marrakesh. The Medina is one of Moroccos most visited UNESCO sites, and you’ll be captivated by the seemingly unending markets (souks), gardens, and historic sites of the Medina. There is so much more to see in this vibrant city besides rugs, brass, and lanterns. The city is home to the lively Djemaa El Fna, a square, filled with story-tellers, acrobats, dancers, and musicians. A bit further from the square are the heritage sites themselves, including the grand Ben Youssef mosque and the El Badi and Bahia palaces that show off one of the most striking features of the Moroccan architecture “zellij” or mosaics design using hand-cut tiles. See more incredible places in Morocco.

TIP
Learn more about Marrakesh and the Medina with a walking tour.

Once the capital of an ancient trading empire, Great Zimbabwe is found in the southeastern hills of what is now the country of Zimbabwe. Even though these ruins are not as stunning as other UNESCO sites in Africa, they are worthy of recognition. This is because this once-regal medieval city of 10,000 people was assembled, stone by stone, without mortar. In fact, the workmanship of the 12th-century ancestors of the Shona people was so advanced for the architecture of this era that it dumbfounded European travellers into believing that the city was the work of foreign rulers. In the end, the age of the site and the builders were acknowledged as African and is now a site that reveals the skill and determination of the Shona people. 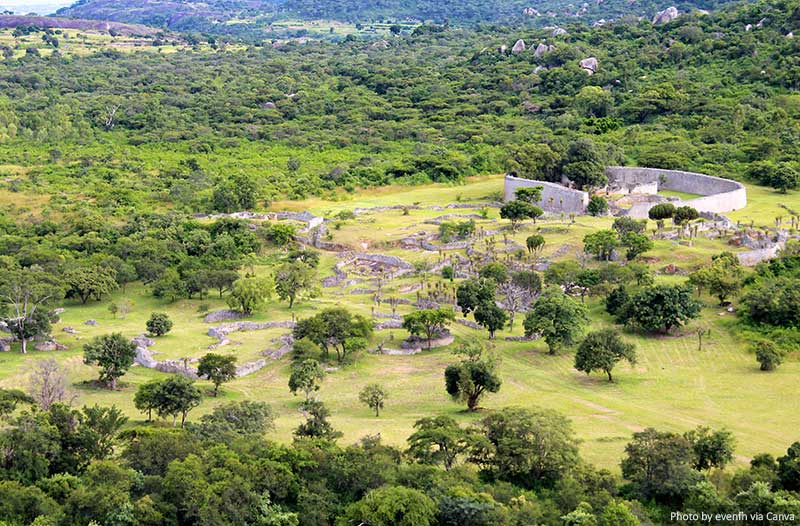 The San (Bushman) of Southern Africa are some of the oldest known inhabitants of the continent. High in the Maloti-Drakensberg Mountains, along the border of South Africa and Lesotho, is one of the five world heritage sites in Africa that is recognized for both natural and cultural significance. Its rock art heritage, created over a period of 4,000 years, is a must-see for visitors to the Drakensberg Mountains. Some of the art was created as recent as 100 years ago when the San were driven from the region. The rock-art is colourful and shows scenes of the San hunting, dancing, fighting, gathering food and performing rituals. The Sani Valley Nature Lodge is a wonderful place to call home while you explore all the Drakensberg Mountains have to offer. See more places to visit in South Africa.

Start your search using our form below:

Jim is a travel writer and retired lecturer of African Studies. He is a self-described life-long trekker and his career as a U.S. Air Force officer gave him the chance to experience amazing and exotic destinations in Europe, Asia and Africa. He is at home with a good Wilbur Smith book or anywhere there is a story to tell... [Read full bio] 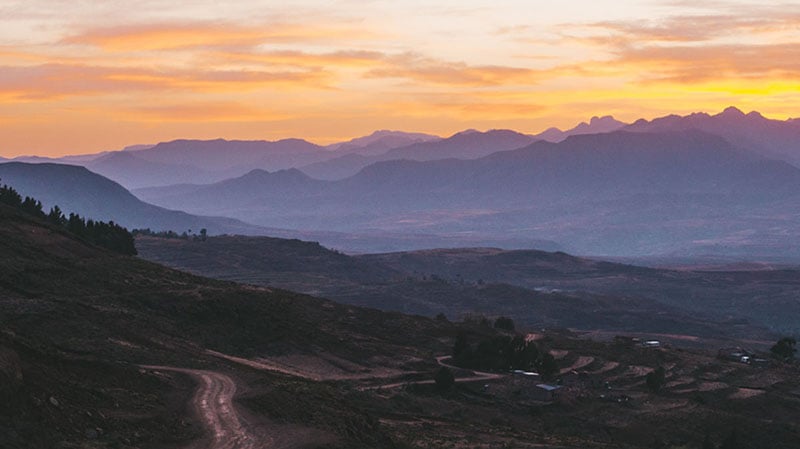 How to Plan a Multi-Destination Trip in Africa 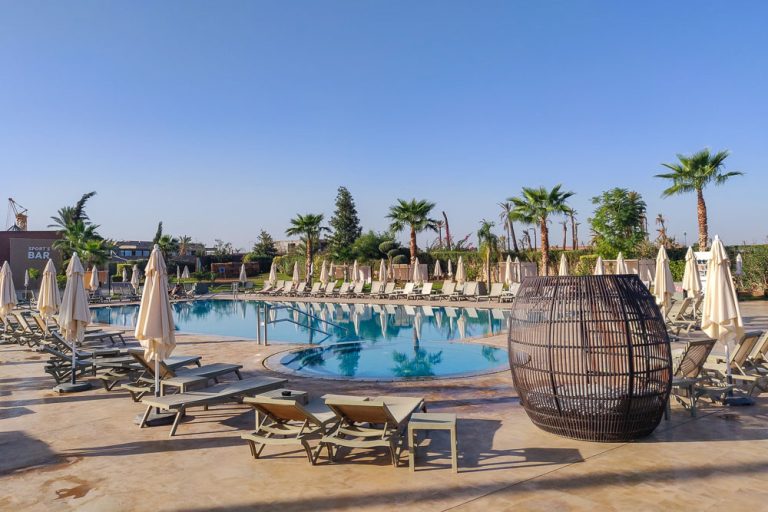