Located only a few miles south of Florida and the United States, the country of Cuba is a special little island in the Carribean. Known for beautiful beaches, delicious rum and electrifying music, Cuba is a place like no other. Beyond the resorts, there is a wealth of things to see and do, where one can really enjoy their time in this country. Whether you are interested in history, culture, music, food or nature, there is always something for you to see in Cuba. Here are some of the most incredible places to visit on the island of Cuba.

Havana is the largest city in Cuba and also its capital, so expect a wealth of things to experience when visiting. The city’s old historic centre “Old Havana” is where you can feel like you took a step back in time. The old Spanish colonial buildings really give the city its character and the old 1960’s cars cruising the streets are definitely a blast from the past. Even if you don’t plan on visiting any landmarks just wandering around Old Havana is a trip in itself. The area was also designated a UNESCO World Heritage site so make sure you bring your camera along.

The Malecón is a long seafront highway that stretches for over five miles along the tip of Havana. Going from Havana Harbor to the local Vedado neighbourhood. Its location along the water along with its position so close to the city means it’s an important spot for the city. Serving as sort of a “people’s boardwalk” The Malecón has become a site for the city’s less fortunate. Here its youth come to hang out, meet, play music, grab a bite to eat. As well as to enjoy the sight of the city on one side and the crashing waves on the other.

Outside Cuba’s capital city is Viñales Valley. This deep green and lush valley is home to lots of tobacco farms as well as some other crops which are often still cultivated using more traditional means. For the tourists, the area is known for its amazing hiking opportunities as well as mountain biking. Viñales Valley is a place for the person interested in the natural world to go and explore. The green hills and trails make visiting Viñales Valley a beautiful place that’s outside of the cities and resorts. There are also a lot of caves and limestone cliffs which has made spelunking and rock climbing a popular activity in the area.

Translated to English as the “gardens of the kings”, the Jardines del Rey is located on an archipelago in the northern part of the Ciego de Avila province. The area is a beautiful part of the country with sandy white beaches, beautiful coral reefs and of course, plenty of history as well. Previously the area was said to be a refuge for pirates in the 16th century with the French pirate Jacques de Sores using the area as a base for his subsequent attacks on Santiago de Cuba in 1554. The area is now home to a nature park that is a natural home to flamingos and has a Native Taino village as well as fauna exhibits.

Located on the south part of the country on an archipelago, this place is the “Gardens of the Queen”. Much like the Jardines del Rey, this spot is a naturally beautiful landscape. It was named by Christopher Columbus after the Queen of Spain and it currently serves as a national park and Cuba’s largest protected area. For all the fishermen out there dying to live out their Old Man And the Sea fantasies, the Jardines de la Reina has some of the best fishing around Cuba – in fact, it was said to be one of Fidel Castro’s favourite fishing spots. For those not so interested in fishing, the area is also known for its diving and is one of Cuba’s most popular scuba destinations. Underwater caves, coral reefs and canyons are there to be discovered.

For all the literary folks out there, the Finca Vigia was the home of American author Ernest Hemingway. The house was built in 1866 by a Catalan architect and in 1939 Hemingway moved in. In 1940 he bought the house and lived there with his third wife Martha Gellhorn. Hemingway wrote some of his best works here including For Whom The Bell Tolls and The Old Man and The Sea. The property had originally been pretty empty with some of it being farmland but over the years it had started to become overgrown with trees and flora. To this day the house is operated as a museum dedicated to the author.

The Castillo de San Pedro de la Roca is a fortress located on the southern tip of the island near the city of Santiago De Cuba overlooking the bay. The fortress was built in 1600 during a time when the fear of attacks by pirates was a real threat. By the 1700s those fears diminished and it was then used as a prison. That was until the Spanish-American war when it was then again, used as a fortress. Now guests can visit the fortress and enjoy tours. Not only is it a piece of history but the views of the crystal blue water bay are also spectacular. In 1997 it was declared a UNESCO World Heritage site.

Alex is a History and travel enthusiast who loves a good story and good food. When he’s not writing or travelling he can be found playing video games or reading a book. Follow him on Twitter. 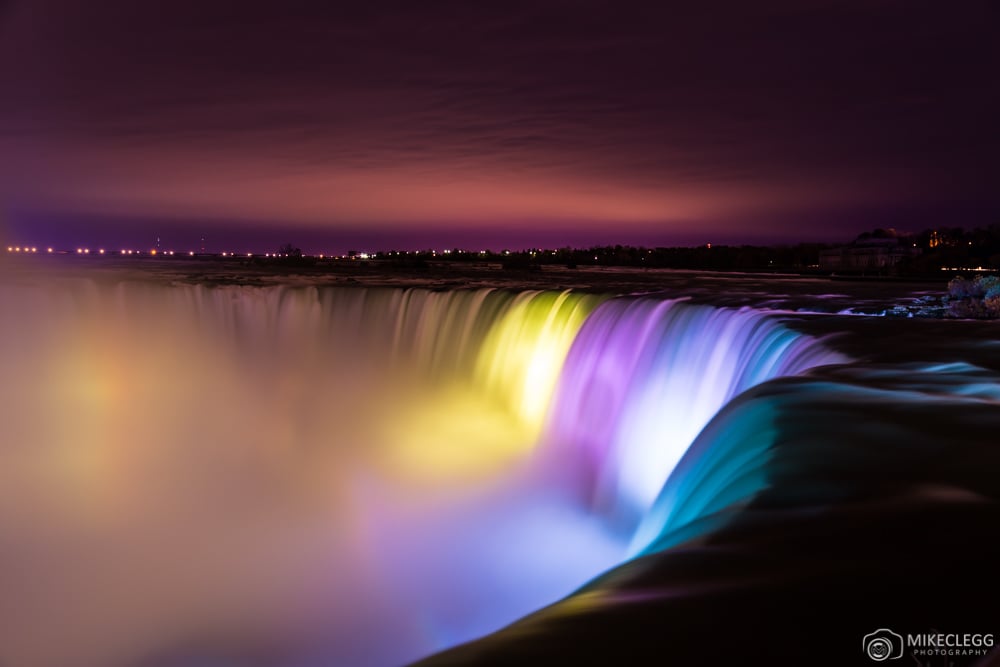 15 Photos That Will Make You Want to Visit Niagara Falls 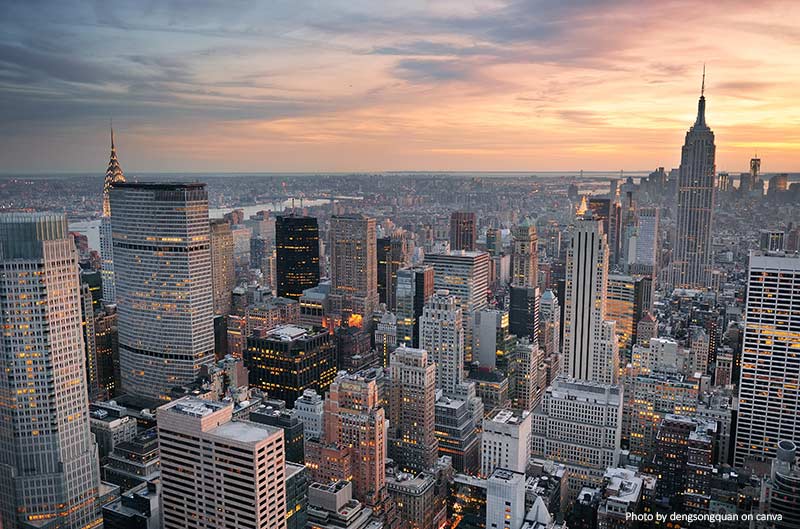 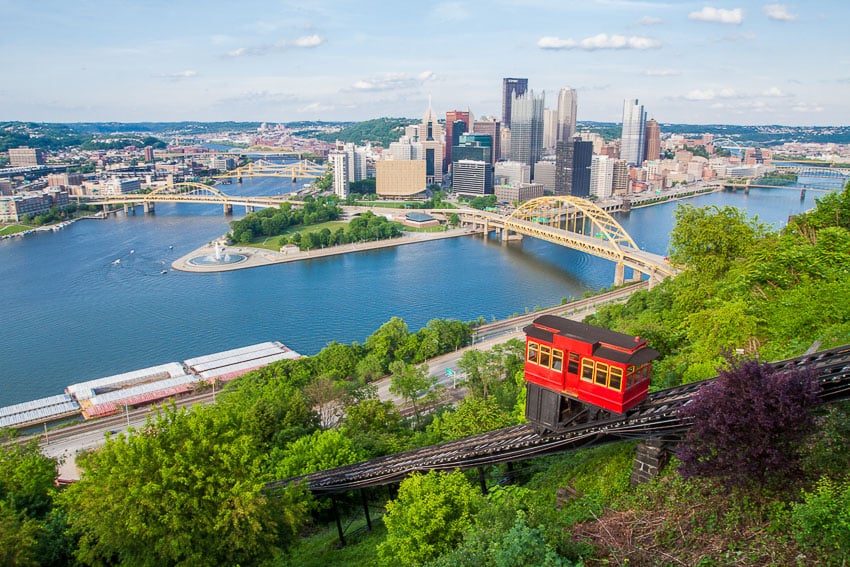 Top Places to Visit in the United States