India has always been a place that has fascinated and enticed people. In the western media, it had been stereotyped as a land of snake charmers and full of weird places. While they got it very wrong on the first part (but we do have some snake charmers though), India is a wonderfully weird place. With haunted cities to punishing woods, India has got them all. The occult has been the talking point for the World since ages. So, here are the top five weird places in India for you to visit and be terrified or excited.

Imagine being amongst the midst of Himalayan snow-capped mountains of the Trishul range, with a beautiful lake in between. Sounds like the perfect place, right? But wait, that is not the whole story. After the ice melts, there are skeletal remains of Humans visible in the bottom of the lake. The lake is also known as Skeleton Lake due to the remains found here. Although, this doesn’t seem to scare or weird people out, as it is a very popular trekking destination in Uttarakhand with tour companies organizing treks every year. Some people even take some of the skeletal remains home, which is strictly frowned upon and should not be done.

Read more about trekking in Uttarakhand.

The journey to Leh-Ladakh has been dreamt of by many of us and many of us have made plans to just rent a bike and keep on riding. Well, there is an interesting, naturally occurring phenomenon waiting for you on the road. About thirty kilometres from Leh, there is a place which is supposed to pull the car uphill. Sounds incredible, doesn’t it? There is a box on the road where it is painted “PARK YOUR CAR HERE”. The sign reads, “Park your car in the box and experience a phenomenon that defies gravity”. Or so it would seem. It is actually an illusion which makes the downhill trajectory seem going uphill. But, it is still incredible to see the car rolling ‘uphill’ and defying nature.

If you are planning a road trip this summer to Ladakh with your friends, make your itinerary accordingly with help from Trans India Travels.

The toilet is something which we take for granted and don’t think about too much. We do our business and it’s done for. Well, it is time to think again. Considered the first International Museum dedicated to toilets in the world, the place is as quirky as it sounds. Containing information about toilets and drainage systems from around the world in Human history, this place will surely give you a mental kick. Here you can find simple hole toilets, electrical toilets as well as ornamental and designer toilets. A major attraction is the replica toilet which resembles a throne used by King Louis the XIV! The underlying message is to promote cleanliness and sanitation for all.

When you Google Jatinga, one of the first images to emerge is a picture in which a silhouette of two birds is visible against the backdrop of lights in a foggy night. While that sets the scene, let’s know more about this. In the months from September to November, birds swoop down from the skies to a particular stretch on the village to their deaths. While some birds die due to collision with structures, many are beaten to death as they are feared to be a part of the occult by the villagers. This mysterious occurrence has put this small village on the map and has started attracting tourist to this little Hamlet. It is said that a major cause of this is the disorientation of the birds during their flight trajectories.

When you enter this village, do not worry. There is nothing wrong with your eyes and yes, there are really twins you are seeing all around you.

The small village of Kodinhi could have been just another village in the backyard of God’s own country, Kerala. But it stands out in an astonishing manner. The rate of multiple births here is higher, more than seven times that of the national average! Scientists are conducting studies and going crazy to find a cause that makes this phenomenon happen. Although, the sad thing is that the village has lost its serenity and privacy. It has been bombarded by outsiders who are opportunistic or tourist wanting to take photos of the children. Setting that aside, this village is another mysterious mark on the landscape of the country.

Learn more about Kerala and places to visit.

India is filled with such weird attractions spread all over the place. It is a part of the charm that makes people come back for more. It is part of the distinct aura India has.

So instead of visiting the common places in India that are under commercial influence, it is recommended that you visit these off-beat places and enjoy yourself to the fullest.

Writer for www.transindiatravels.com
Rohit is an avid traveller and usually spends his time travelling across the country. He likes to pen down his experiences on Trans India Travels for travel buffs all around the world. [Read full bio].
If you would like to write a guest article so as to raise your profile then please get in touch
Noticed a mistake? Let us know.
/india-n55/ 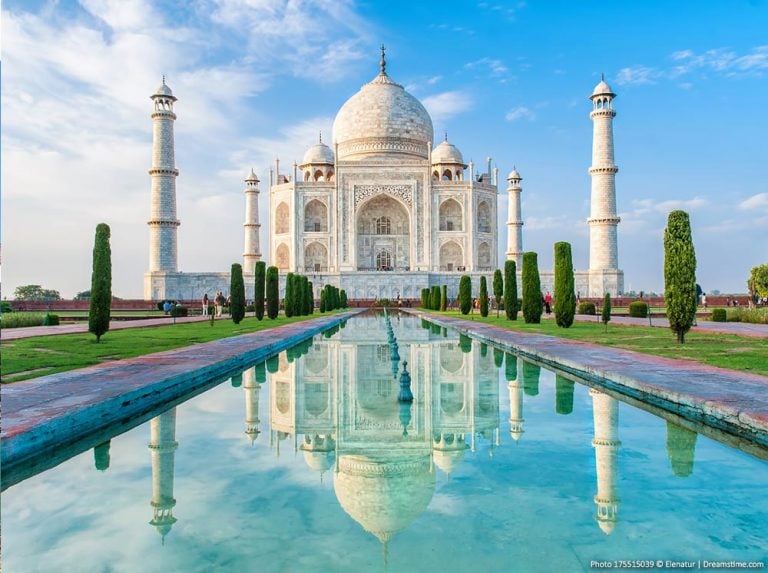 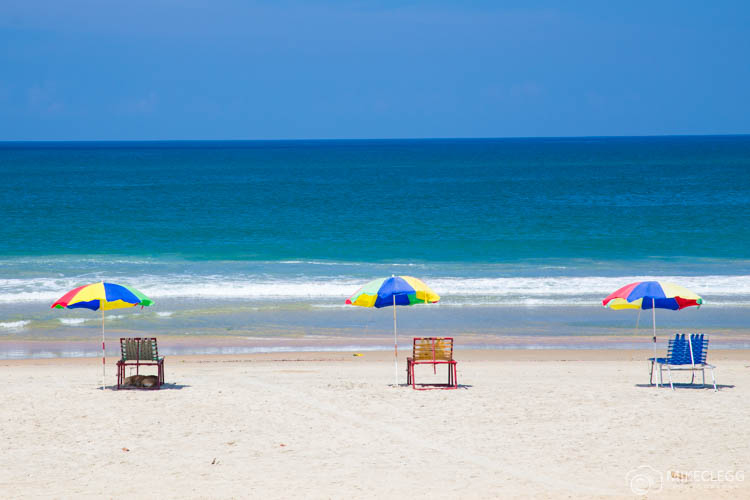 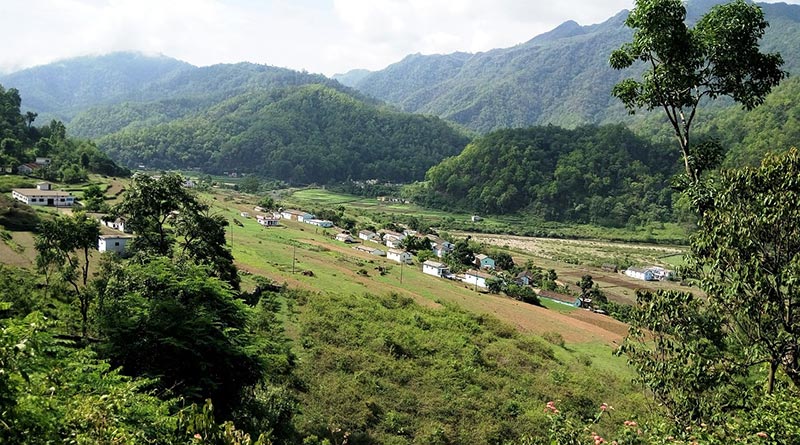 5 Rare and Uncommon Places to Visit in India

May 5, 2017
See more articles in the India category

Start booking through one of our recommended websites and partners below. Scroll to see more.
Note that we get a small commission if you book through our links.

You can use this map to find hotels and apartments in India. Use the controls and filters to change your destination or adjust the map. Note that it may take a moment for the results to appear.

Not quite what you're after? Use the button below to head over to booking.com to continue your search.

Here are some tours for India. Use the blue-button to see more options or to change your search.

You can search for transport in Asia using the form below, including buses, trains and ferries. Note that 12go don't cover all destinations in Asia.

For lots more options, including package holiday providers then click through using the button below.

Please note that we get a small commission if you purchase via our referral links. We use this to invest in new content and improving this website. Thank you for your support.