Japan’s cuisine consists of a large variety of mouthwatering things to eat and drink. From rice-based dishes, noodles, soups, sweets and more. Are you visiting and want some ideas on what to eat? Here are some of the delicious foods and drinks you should try when visiting Japan.

This delicious ball of delight is a popular snack originating from Osaka. It is often filled with octopus in a batter type coating and might be served with green onions, bonito flakes (fish), mayonnaise and a sweet brown sauce (takoyaki sauce). We highly recommend trying this food when visiting Japan.

Kushikatsu means kushi=stick and katsu = fried food, and you can order a selection of these, such as filled with mushrooms, chicken, pork and various other fillings along a sauce for dipping. This Japanese dish would make a good snack, or starter before a main course.

Green tea is a very common drink in Japan and can be quite refreshing. You drink it without milk and it’s best after brewed for several minutes. As well as standard green tea there is also Matcha which is the entire leaf used in green tea, except grounded into a fine powder. Matcha gives you all the benefits and nutrients of the leaf,  and in fact, one cup of matcha can give you the same nutrition as 10 cups of normal green tea.

Sake or rice wine is one of the most famous Japanese drinks. It can be drunk hot or cold and tastes quite strong. As well as this when drinking you may feel quite the kick and it’ll warm you up on a cold day. When ordering Sake in a restaurant you’ll often get a small shot like glass, as well as a bottle with a wide round base, and narrow top, a bit like a vase. Also note Sake is an alcoholic drink and a similar strength to wine.

Of course how can Sushi not be mentioned? Sushi is probably the most famous dish originating from Japan and is now popular around the world. There are lots of variations, often containing fish, sometimes vegetables, or even duck and beef. The dish can be served in various ways, including rice rolled up in seaweed sheets and filled with various ingredients (Makizushi), or sometimes with the meat or vegetable on top (Nigiri). It’s also worth noting that if you’ve only ever had sushi from grocery stores back home then that doesn’t compare to real sushi at restaurants or even takeaway sushi from grocery stores in Japan. A great thing about eating sushi is that its fun and easy to share with others, the rolls are in bite-size chunks and you should use chopsticks to eat them traditionally. Also alongside your sushi you may get ginger, wasabi and soy sauce.

Okonomiyaki is a bit like a pancake and made by creating a batter with flour, eggs, cabbage and other ingredients. The dish may also contain noodles and once finished it then comes with various toppings. It’s Incredibly tasty and may be served on a hot plate on your table making it great to share with others.

Sashimi is raw and very fresh fish served in slices and is often treated as a special Japanese dish. The dish can be eaten with various condiments, such as pickles as well as soy sauce for dipping. You may not find Sashimi very appealing at first but just wait until you try it.

Ramen is a popular soup/broth based dish and may contain noodles, a sliced egg, vegetables and meat such as pork. Soy sauce is often used as part of the flavour in some variations. The food makes for a great lunch or evening dinner and after eating you should feel healthy and satisfied.

Edamame is a small soybean bean dish which is boiled or steamed and then covered in salt. When eating them you should use your teeth and suck out the beans and not eat the actual pod. These make for a great side dish or starter, are very addictive and a large bowl of Edamame will be gone in no time.

Temura is a delicious Japanese food which is seafood or vegetables in batter and then deep fried. When eating you should dip in a sauce, and it serves as a great addition to other dishes.

Miso soup is very tasty and like Sushi you’ll find this served in Japanese restaurants all around the world. The soup is often made using a stock and miso paste and then contains other ingredients such as vegetables. In different regions of Japan you may find variations such as using a white paste instead of a brown, but it would be recommended trying the traditional brown based version first. Miso soup is often served as a side dish and commonly served with breakfast too. As well as this the soup contains various health benefits making it a great addition to your meal and diet.

Finally, if you’re wanting a dessert or something to cool you down on a hot day then make that green tea ice cream, which is just as you can expect, green tea flavoured, sweet, cold and delicious.

Editor-in-chief at travelanddestinations.com
Mike is the creator and primary author of Travel and Destinations. He started this website so as to share his experiences and tips with travellers. He is from the UK and has travelled to many places around the world. He loves to shares his pictures and stories through Instagram and this website... [Read full bio]
If you would like to write a guest article so as to raise your profile then please get in touch.
Noticed a mistake? Let us know.

Disclosure: Article in collaboration with JNTO 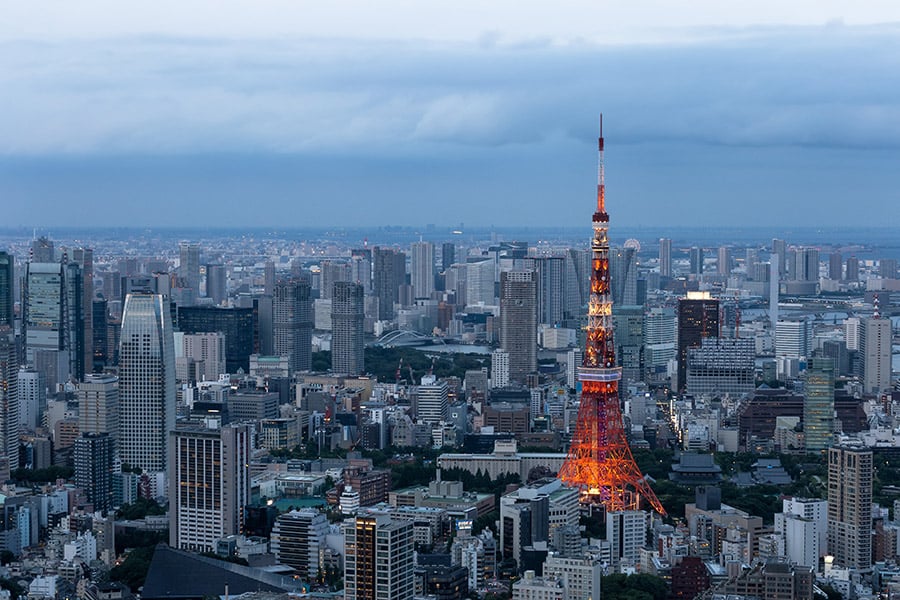 Best Things to See and Do in Tokyo (Japan) 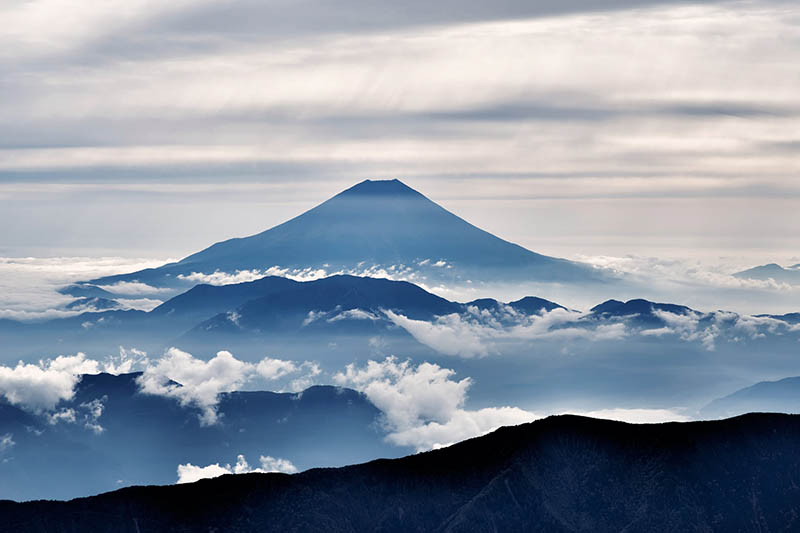 14 Things to Know When Planning a Trip to Japan 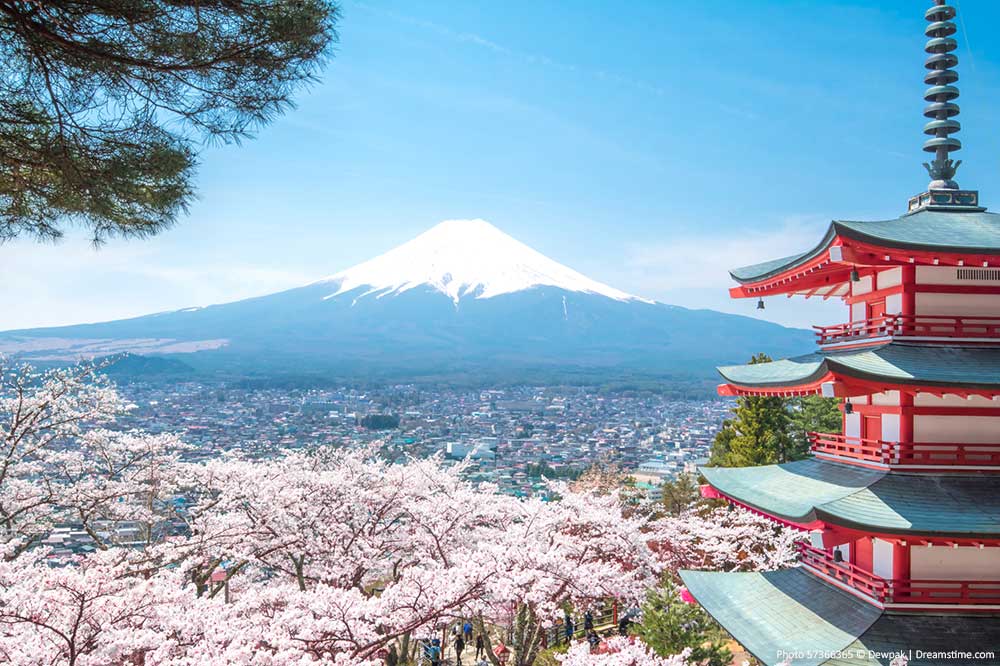