Home » Photography » Should You Buy a Drone? (Pros and Cons)

A drone can be a great bit of kit for travellers and photographers, allowing you to capture unique perspectives of your destination. With drones now extremely advanced and easy to fly many people now use them during their travels. However, before purchasing one it’s important to consider some of the negatives (cons) as well as the pros for buying one.

Why buy a drone?

A drone opens up a whole new world of photography options, which were previously not possible without finding another way to get airborne. Some of the models now available such as the Mavic Air and Mavic Spark are also incredibly small, light and portable, which make them easy to take with you on trips. They also come with well-designed software, a camera with built-in stabilisation and many other top features. 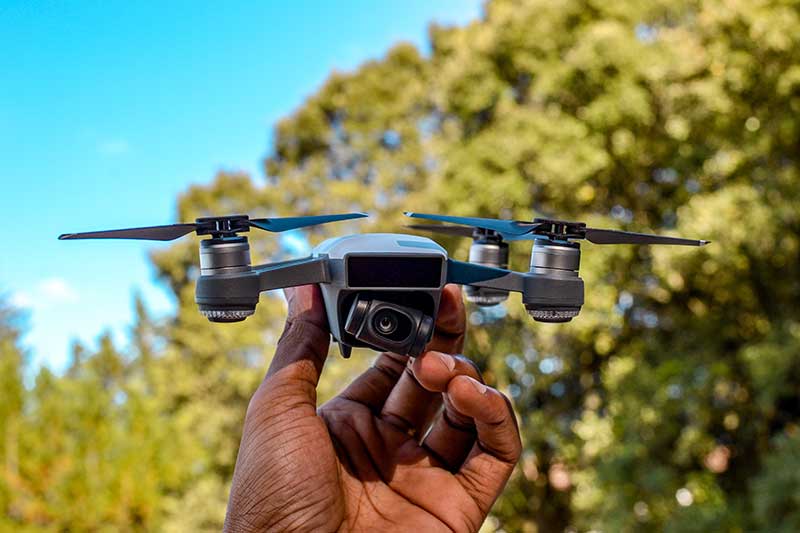 The issues with drones

So why shouldn’t you buy a drone? Well due to some people being irresponsible, such as the Gatwick shutdown issue in 2018, as well as various other issues (see cons below), there is now more regulation and restrictions in place. Such as in the UK you now have to get an Operator and Flyer ID and should you fly a drone (above 250g) without this then you could be fined. The is regulated by the UK’s Civil Aviation Authority and the test is fairly easy to pass. The CAA provides around 5 web pages of clear information to help you and most of it is common sense. However, even after passing you may also find other restrictions on where you can fly. Such as many beautiful nature spots in England owned by the National Trust have bylaws which cuts out many places you’d probably want to fly.

As a result you may find yourself limited on where you can use your drone. This is just an example in England but you will likely find similar restrictions popping up in many countries too, such as in Canada and the USA. As well as restrictions there are various other negatives to buying a drone which you’ll find below. These beg the question… is it actually worth buying a drone? 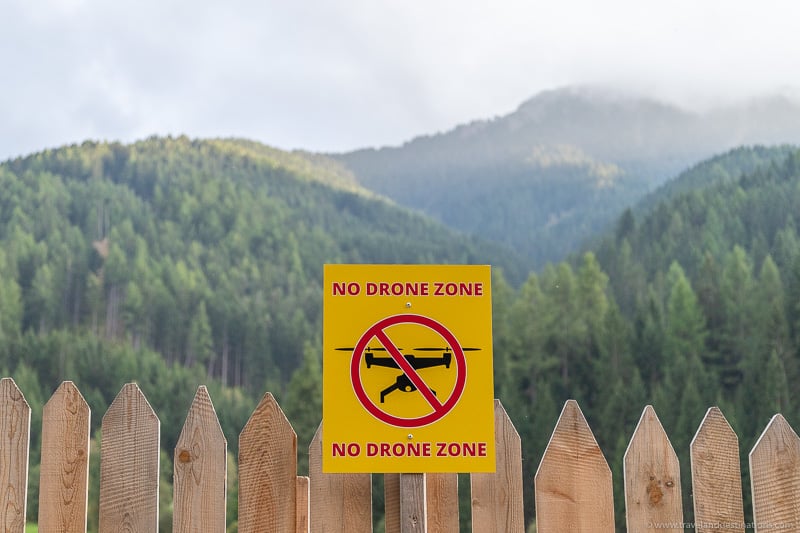 Questions to ask yourself when buying a drone

So these are our thoughts and some of the pros and cons for buying a drone. What we would suggest is that you have a good think about what you will be using your drone for and where you’ll be travelling and then use that as a basis for your decision. Such as if you’ll be in nature spots and there are no restrictions then it would probably be a great investment. But if you only really go to cities where it’s unlikely you’d be allowed to legally use it, then it might not be worth it. We hope this helps and should you buy one then remember to fly safe and we hope you have lots of fun.

A few options on Amazon

Editor-in-chief at travelanddestinations.com
Mike is the creator and primary author of Travel and Destinations. He started this website so as to share his experiences and tips with travellers. He is from the UK and has travelled to many places around the world. He loves to shares his pictures and stories through Instagram and this website... [Read full bio]
If you would like to write a guest article so as to raise your profile then please get in touch.
Noticed a mistake? Let us know.

5 Steps to Make Money from Your Travel Photos 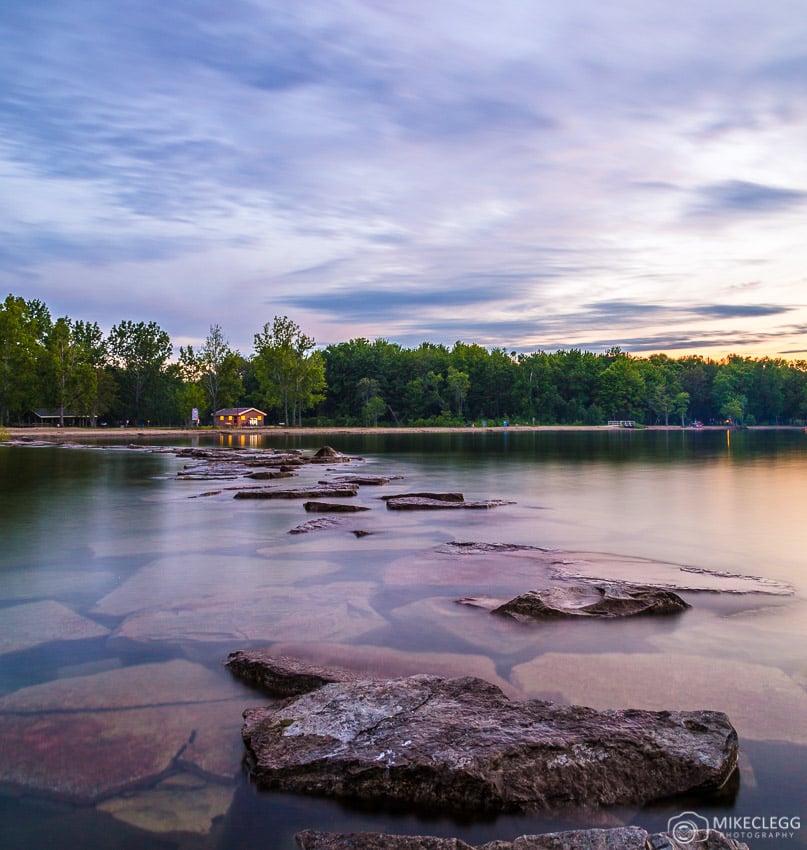