Home » Tips » Travel Tips » What Causes the Northern Lights and Where Can You See Them? 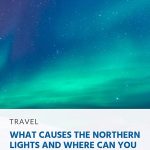 One of the most magnificent phenomena of nature is the Northern Lights or Aurora Borealis, seeing which most watchers become breathless. Auroral displays can be numerous colours, though the most widespread colours are pink and pale green. Shades of yellow, red, blue, green and violet are sometimes seen. The lights come into view in various forms from blotches or dispersed hazes of light, to ribbons, arches, undulating draperies or spurting rays that illuminate the sky with a supernatural glow.

Many people are curious to know what causes the Northern Lights and where they can see them. The lights look like a mystery, and there is a range of explanations. This article will help answer those questions.

History of the Northern Lights

In 1616, Galileo Galilei, the great astronomer, made use of the name Aurora Borealis to identify the Northern Lights, seizing the mythical name of the Roman goddess, Aurora, and the name of the north wind, Boreas.

What causes the Northern Lights?

Differences in colour are caused by the different kinds of colliding gas particles. The most frequent auroral colour, pale green, is generated by molecules of oxygen found around 60 miles over the earth. Occasional red auroras are generated by oxygen at high altitude – at altitudes of about 200 miles. Purplish-red or blue aurora is generated by nitrogen.

Where can you see the Northern Lights?

As the particles are discharged by the sun, the weather condition of the sun governs whether the aurora can be seen in the sky. When the charged particles are trapped in the earth’s magnetic field, they are drawn towards the Polar regions. That is why the lights are exhibited in the parts nearest to the Polar regions like Alaska, Canada and Norway.

The Northern Lights are also seen in North Russia, and the people of north-central areas of the USA and Scotland may also see them.

Consider using an App such as “My Aurora Forecast” (IOS | Android) to track the position.

When can you see the Northern Lights?

The Northern Lights are present at all times, but winter is frequently the best time to see the lights. This is because during the winter light pollution levels are lower and the air is clear and crisp.

March, April, September and October are also the months when you can see the lights best. The lengthier darkness periods, as well as the occurrence of clear nights offer lots of good chances to view the auroral shows. Normally midnight is the top time to view the spectacles.

You may like: How to Photograph the Northern Lights

Now that you have learnt what causes the Northern Lights and when you can see them, you can make a plan to watch this amazing light display at some point. Of course, you must watch them in the months of winter. Norway is admired due to mild winters and is a tad pleasanter than some other colder places. The temperatures are normally found to be in the single digits during the winters.

Though we have understood what causes the Northern Lights, still there are many people who are cynical regarding their real cause. Since the wonderful natural phenomenon is always being studied by science, increasingly people are going to Polar regions to know what the beautiful lights are all about. Soon these people turn into believers and pursue the Northern Lights to view and learn more about them.

Yogi and Suchna believe in taking the road less travelled and stumbling upon some hidden gems along the way! For over a decade, they’ve mapped their way across various continents, sniffed out unusual routes, discovered new flavours and stayed at quirky hostels. TheVillaEscape is their expression of soul travel. Check Iceland Tour From India where you can catch up with them at TheVillaEscape. 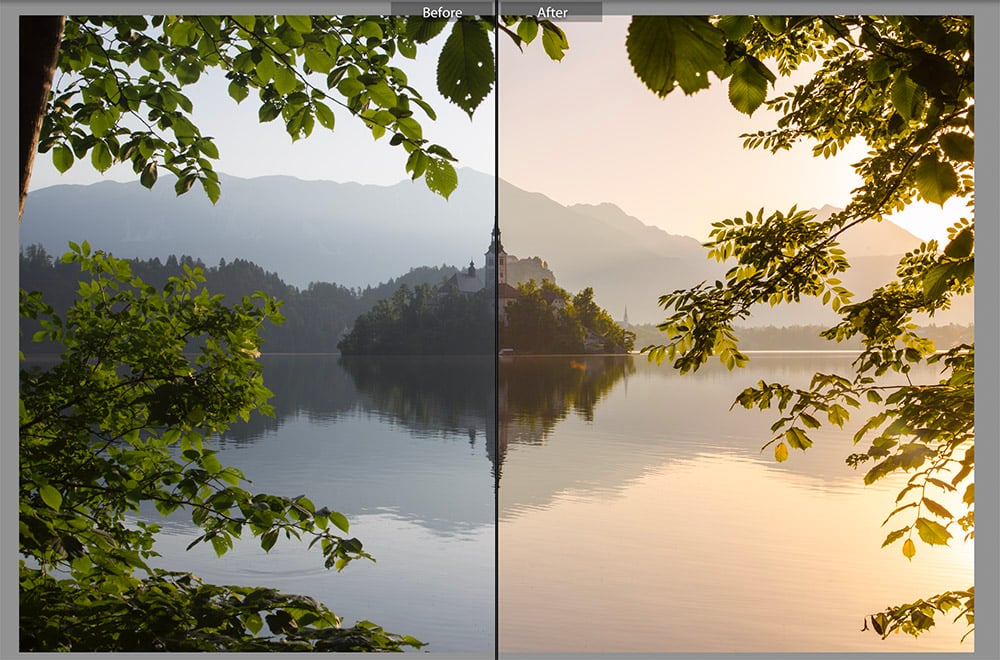 How to Quickly Enhance your Travel Photos in Lightroom (with examples) 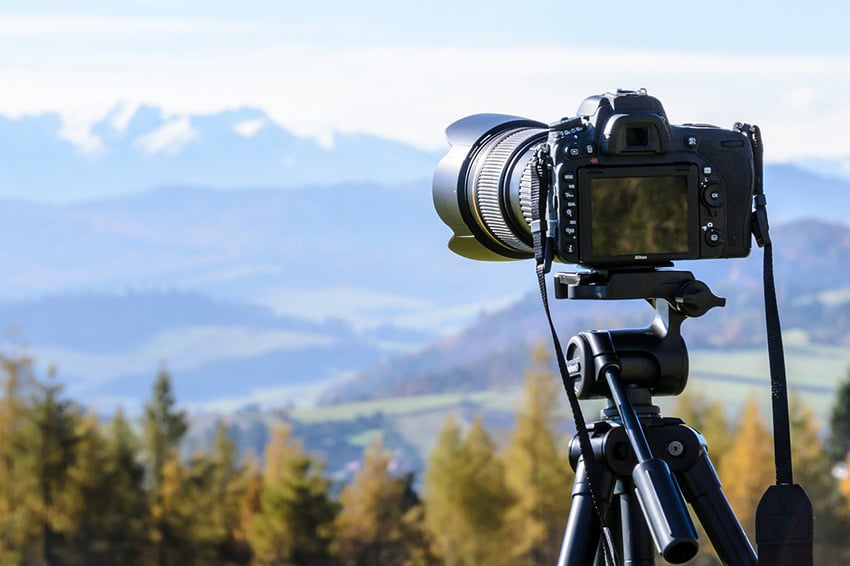