Home » Destinations » Europe » UK » London Transport: Your Guide to Getting Around the City

London is a huge and busy city but travelling around can be less complicated than first thought. Here is your guide to transport in London and getting around the city.

The TFL network is the main way many people get around the city and includes the London Underground, London Overground, Docklands Light Railway (DLR), as well as buses, a small selection of trams and a few other services. The network is divided into zones with Zone 1 being the central part of the city and zone 9 being the outer part. Fares on the Tube and overground trains are calculated based on zones you travel through, whilst buses are a fixed price. See fares on the TFL website.

The Tube or London Underground is the cities subway or underground train system. It opened in 1863 and there are currently 11 lines covering 402km that provide connections to a huge part of the city. It is also often one of the quickest and direct ways to get around. The Tube is quite easy to navigate and you just need to find the closest station to your destination and then work out which line (or lines are best). The lines are named, ie “Circle, Bakerloo” and also each has a colour. Then at each station, or using a paper or an online version, you’ll find maps to help you navigate and work out your route. Sometimes you’ll have to change lines when you travel which is normally a case of arriving at a station then following the signs to the next line. See the latest tube map and to help you plan your journey consider using the Plan a Journey tool.

The Tube is great but doesn’t cover every possible location in the city. So depending on what places you are travelling between you may have to get a bus. The bus network is vast and can normally connect you fairly close to your destination. When trying to work out which bus you need you could look on Google (search “bus from [place] to [place]) and you may get results that include the time of the next bus and the bus stop you need to be at. You’ll also find maps at bus stops. These tell you which buses go where, as well as the bus stop location on a small local map. For those visiting London on a budget then the bus can sometimes be a cheaper alternative to using the trains.

Another popular way to get around the city includes getting traditional Black Cabs (Taxis). You’ll find these all throughout the city and can easily flag one down from the sidewalk. Or should you prefer then Uber is also a popular option. Just download the app and then use that to book your ride as well as see the likely fare in advance.

London has gradually been introducing more and more bike lanes which you could enjoy using the city bikes (sometimes called Boris Bikes). To use these you can use your credit or debit card to register at the bike docks. These bikes are generally only for short distances and are not meant to be hired for an entire day. The bikes are often sponsored so keep an eye out for red Santander branding. Read how these bikes work.

Despite being a huge city London can be surprisingly walkable. Once you get into zone 1 you could see a lot of London’s top attractions by simply walking between them. However, this doesn’t cover every attraction so do some research into what you want to see and do when planning how much walking would be required.

London has numerous airports on all corners of the city as well as a central airport too. When arriving you’ll also find train connections from the airport to the city. It’s also possible to get a bus such as EasyBus or National Express, or if the more expensive option suits then an airport taxi or hotel transfer.

These are airports that are close to London:

London has various major transport hubs where you’ll find Tube connections, National Rail connections and often links to airports. Some of the major stations include:

For the latest and most up to date fares visit TFL for prices within the city, and National Rail for train fares to airports and other destinations outside of the city. Prices for transport within London vary depending on the mode of transport you are using, the time you travel (such as off-peak/peak time), as well as the zones you are travelling through. For the most accurate fares visit the Transport For London website.

London’s network is vast and busy which does mean there are sometimes delays as well as planned engineering works. Because of this it’s always worth planning lots of buffer time when travelling towards a deadline, such as for a pre-booked departure (ie a flight). You can also look at Tube Status Updates on the official TFL website and for trains to the airports then use the National Rail website.

If you would like to write a guest article so as to raise your profile then please get in touch.
Noticed a mistake? Let us know.
london
city=-2601889 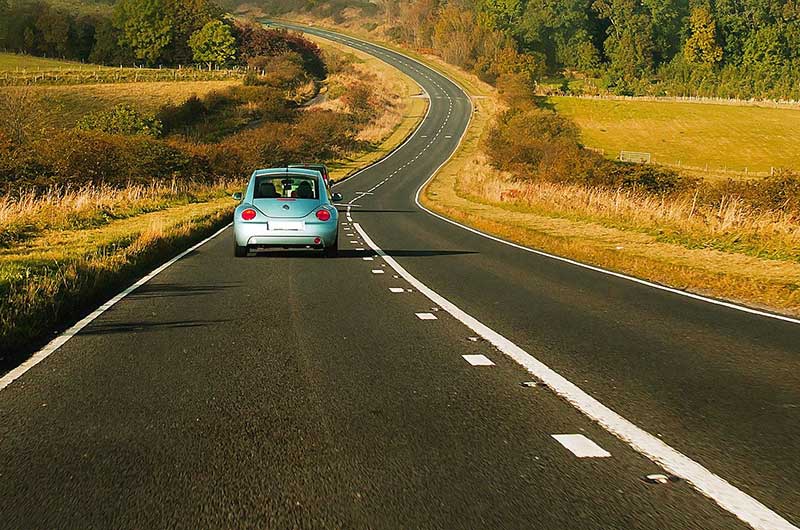 How to Travel Around the UK 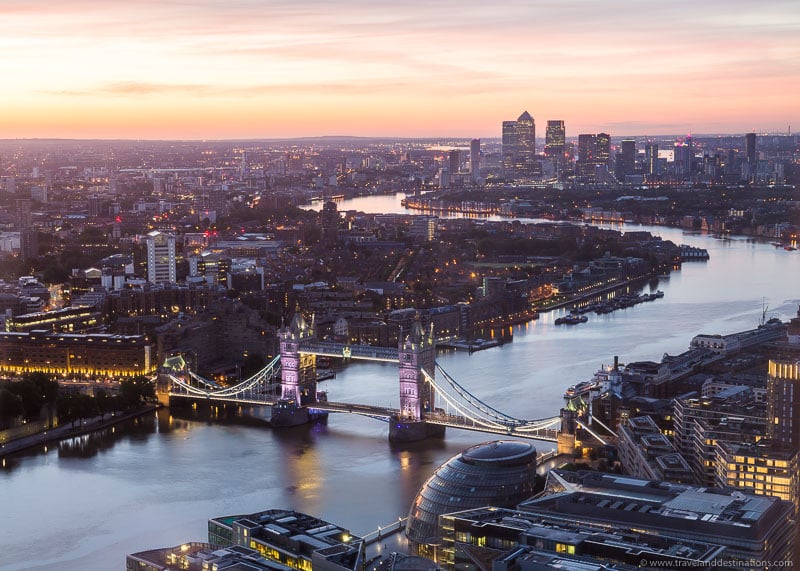 The Best Viewpoints in London 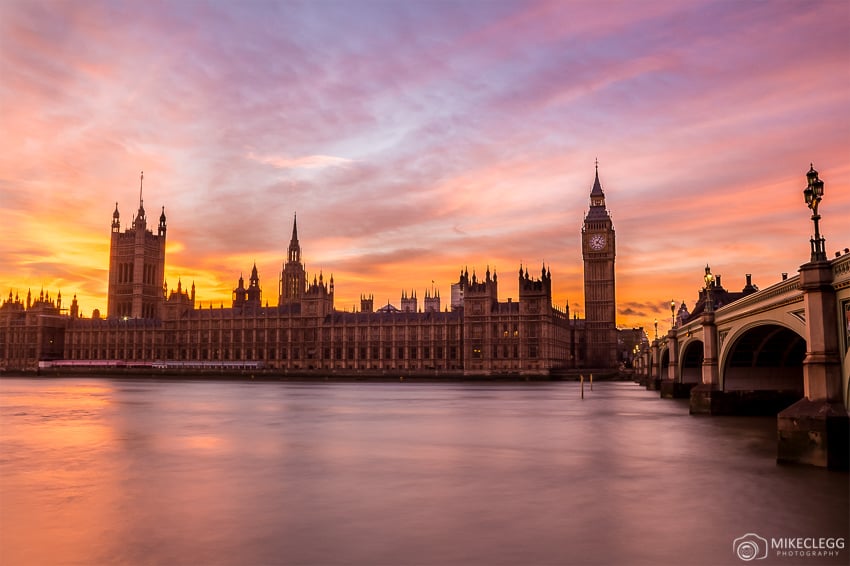