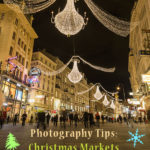 Christmas Markets are ideal for photography. They come with an amazing atmosphere, decorations and lights, and these make great picture opportunities. In cities the markets are often near landmarks, which is an extra bonus as capturing images with a market and a landmark can look fantastic.

The best time to take Christmas pictures is often at night when all the decorations look magical and enticing, but the settings you use at this time can have different effects on the end result. Want to learn more? Then keep reading. Here are tips and techniques for taking photographs of Christmas markets and decorations.

When it gets dark, often the best technique for night photography is to use a tripod, low ISO (ie 100) and long exposure. This helps prevent noise and allows for maximum image quality. But by taking a long exposure, people, traffic and other objects may be blurred or completely disappear. This can sometimes look quite ugly or make the Christmas Market look less appealing. The image below was taken with a 15-second exposure and this has created lots of really blurred shadows from the people, which I think looks messy.

When taking pictures of Christmas markets they can often look better if you keep people in the image, so as to show the atmosphere.

To do this, depending on how much light is available, use a wide aperture such as F4, and raise your ISO as required to give the picture a good bright exposure. You may still get some noise in your image, but at least you will capture the people and the atmosphere. You then ideally want the shutter speed to be no more than a couple of seconds, or if possible try and shoot faster than 1 second.

If you are shooting handheld make sure your image stabiliser (IS or VR) is on, and that you shoot at a fast enough speed to get sharp images. If your images are looking blurry then increase the ISO and shutter speed accordingly. Another good technique is to lean against objects (such as a wall or tree), or rest your camera on walls and other objects so as to keep the camera as steady as possible.

If you do shoot with a tripod this will allow longer exposures and prevent handshake. The image below is a 1-second exposure, so provides a little motion blur, but not enough to blur people out completely or created messy shadows. When using a tripod use a 2 or 10-second timer to help prevent any wobble from you pressing the shutter button.

For some Christmas market images, such as details, distant shots, or where you need to take a longer exposure to get the shot you want, then it may be best to use a long exposure with the lowest ISO possible (such as 100).

The first image below uses a 4-second exposure, and by doing so blurs out the foreground to a good level. This should make the viewers focus go to the lights, stalls and buildings in the background, which is the more interesting part of the image. A tripod was required for this image and if I didn’t use one there would have been handshake.

One thing to note is that when taking pictures of Christmas markets when they have lots of lights, depending on what aperture you use, such as F4 or F16, you will have different amounts sparkles from lights. A wide aperture such as F4, will have minimal or no sparkle, whilst a narrow aperture such as F16 will have a big sparkle. Sparkles can sometimes be distracting if they are too extreme or there is too many of them, so bear this in mind when you take your picture.

If you want to read more about taking long exposures, I recommend using the techniques in my cities at night tutorial to get well exposed, sharp images.

When editing Christmas photographs here are some of our recommendations: 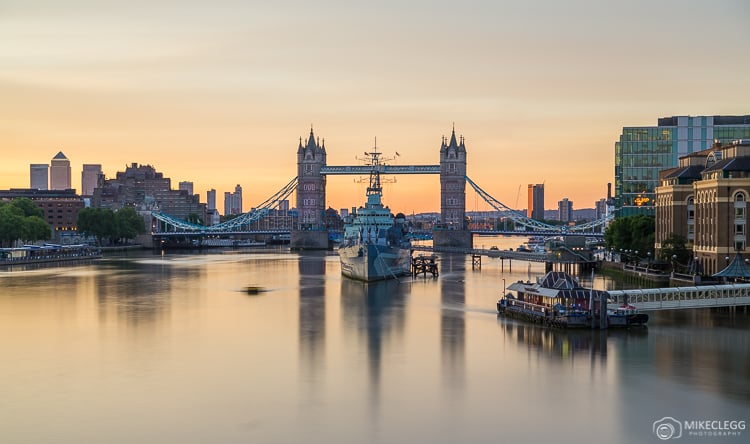 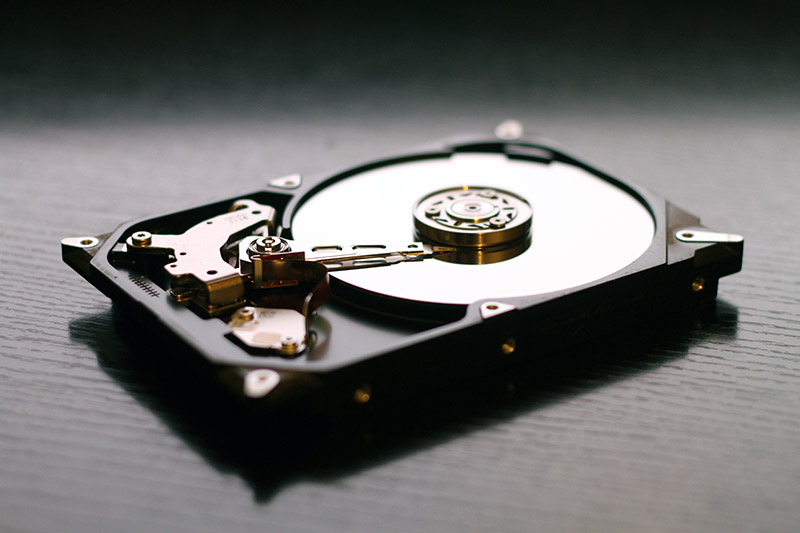 Tips for Backing up Your Travel Photographs