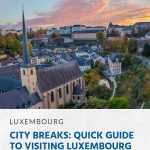 Luxembourg is a landlocked country bordering France, Germany and Belgium. Its capital Luxembourg City is the kind of place that could be visited for a short city break, a quick stopover as you travel between neighbouring countries or part of a larger Luxembourg itinerary where you visit other parts of the country as well as the capital.

Luxembourg City is the capital of Luxembourg (the Grand Duchy) and has a fascinating history. The city has previously been dubbed “Gibraltar of the North” due to its strategic military fortress that was built into large rocky ledge called the Bock Promontory (seen below on the left). This included battlements and underground tunnels and was originally created by Spaniards, but was gradually extended over time by Italians, Austrians, Belgians, French, Dutch and the Prussians.

The original fortress was dismantled in 1867 after the neutralisation of Luxembourg. However, some 17km of the underground tunnels (casemates) remain and are now one of the cities most popular attractions. Also near the spot of the old fortress is one of the most beautiful and iconic parts of the city called the Grund. The Grund, the Bock Promontory, and other parts of the old town form part of what is now a UNESCO World Heritage site.

What to See and Do

Whether you’re after a luxury experience or are visiting on a budget you’ll be sure to find lots of accommodation options to suit all needs. Here are some top places to stay during your visit.

Disclosure: we get a commission at no cost to you if you book via our links.

Luxembourg could be visited at any time of year, and you shouldn’t be in for any major weather surprises. Visit in the summer for festivals, the winter for colder temperatures and possibly snow, and around December for Christmas festivities. If you visit in the autumn you’ll find lots of beautiful and scenic colours around the city which is great for pictures.

Arriving to the city

Luxembourg is easily accessible by air. Once you arrive at the airport your journey into the city is cheap, quick and easy as you can take the public bus (16 or 29) and this only costs €2. Alternatively, you could get a taxi.

Other ways to travel to Luxembourg include getting a train from a neighbouring country or using a national bus service such as Flixbus.

Once in the city you can walk between most places (assuming you’re staying central). There are also buses and taxis available for longer distances. The buses are incredibly cheap at only £2 for a single pass or £4 for a day pass. Also, the buses in the city are free on a Saturday (subject to change).

For other up to date info consider visiting the national tourism website luxembourg-city.com.

▶︎ The Best Places In Europe For Travel Photography And Instagram
▶︎ Top Tips for Travelling in Europe for the First Time
▶︎ More city guides. 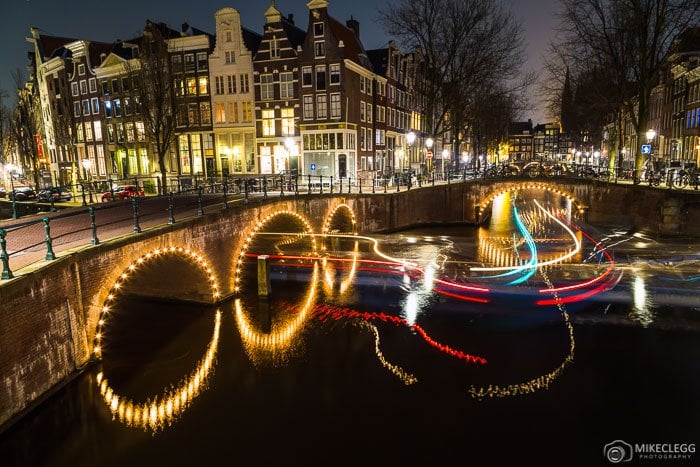 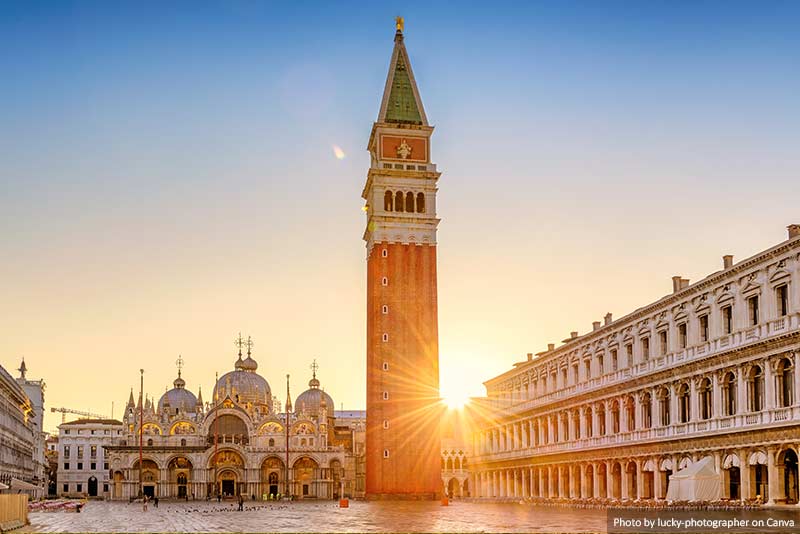 Beautiful Cities to Visit in Italy 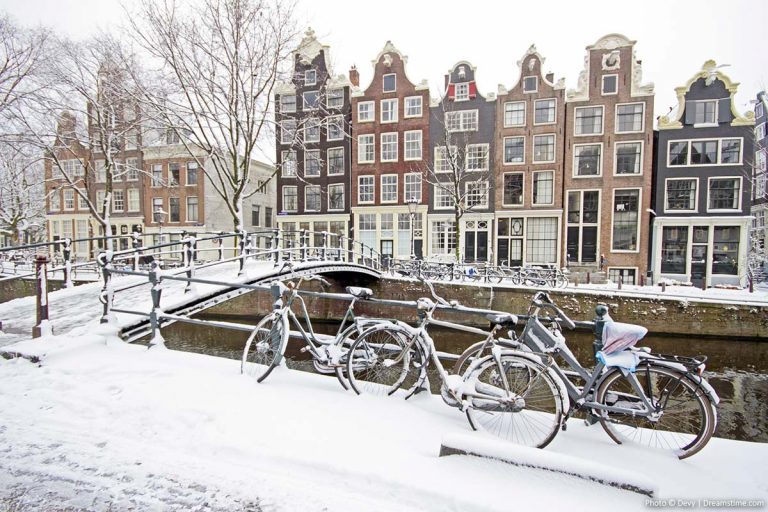 8 Best Things to Do in Amsterdam in the Winter